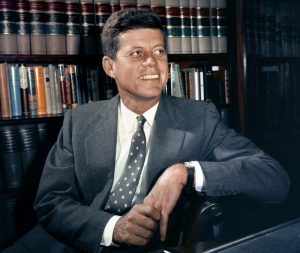 History: The SFEB was one of the original 10 FEBs established by President John F. Kennedy on November 10, 1961, via Executive Order.  There are currently 28 FEBs across the country.

Host Agency: The Department of Housing and Urban Development is the host agency, funding the SFEB staff, and the General Services Administration provides office space and IT support. From 2020-2022 the Federal Aviation Administration has supported the Alternative Dispute Resolution (ADR) program.

FEBs operate under the oversight of the U.S. Office of Personnel Management in accordance with regulations located at 5 CFR § 960.